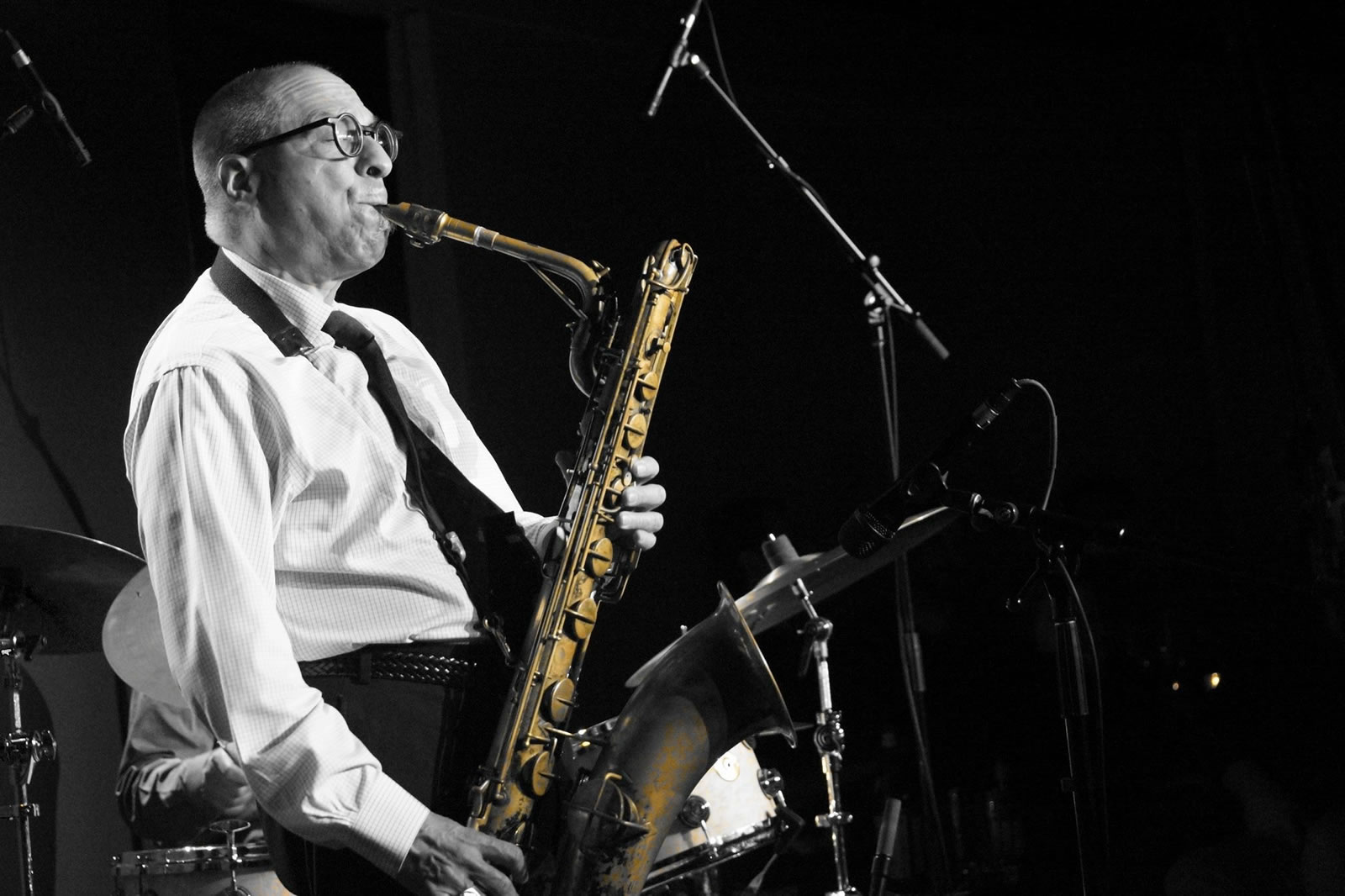 Royalty at Le Duc, the 12th album led by Gary Smulyan, captures the baritone saxophonist’s gift for herculean lines at savage tempos as well as his startling ability to make the rough and rugged horn sound downright tender. The album was recorded in November 2015 at the renowned Paris club LeDuc des Lombards, where Smulyan appeared with an international rhythm section that he assembled specifically for a European tour — French pianist Olivier Hutman, Italian bassist Michel Rosciglione and Austrian drummer Bernd Reiter — all of whom receive plenty of well-deserved solo space.

The quartet opens with a blistering rendition of “Thedia” (one of two Thad Jones compositions covered here), with the group’s leader hurling himself into several choruses, announcing his authority with delightful verve. Then the tempo drops way back for the first of the album’s two ballads, “The Star-crossed Lovers.” (The other luxuriously slow tune is “Laura,” composed by David Raksin for the 1944 film of the same name, which Smulyan previously covered on his 1978 recording debut with Woody Herman.) The ballads are particularly noteworthy since Smulyan may be best-known for his quicksilver phrasing and dexterity, but here he offers genuinely romantic music without sounding saccharine. In addition, the quartet covers a song by Smulyan’s hero, Pepper Adams (“Cindy’s Tune,” which sports a quirky bebop head based on the changes of “Honeysuckle Rose”) and one by Joe Henderson (“Serenity,” taken at a nice stroll and highlighted by Reiter’s elegant brushwork). The album closes with a reading of “Body and Soul,” which the band takes at a cool groove a la Coltrane in 1960. (A lick in Smulyan’s solo also gives a slick little nod to Trane’s “Countdown.”) It’s all too easy to imagine the Parisian audience standing during that final applause. 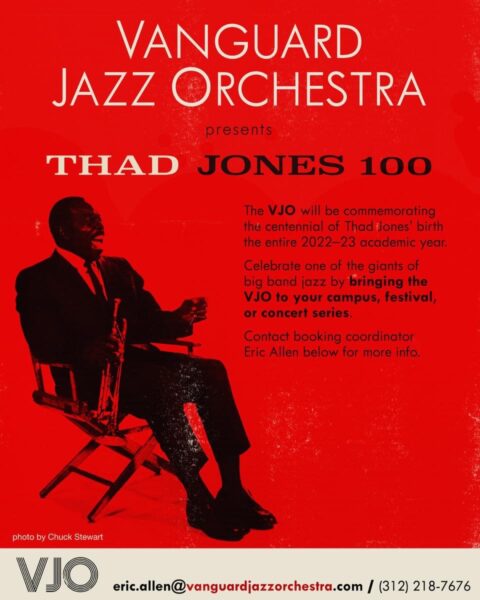